This month Bart is joined by Antonio Rosario from Switch to Manual, and Stefaan Lesage from the Tech 45 podcast.

Reminder – you can submit questions for future Q & A shows at http://lets-talk.ie/photoq

By The Big European Bubble Chamber

A stylised photo of the trails of bubbles left by subatomic particles as they raced through the Big European Bubble Chamber at CERN. 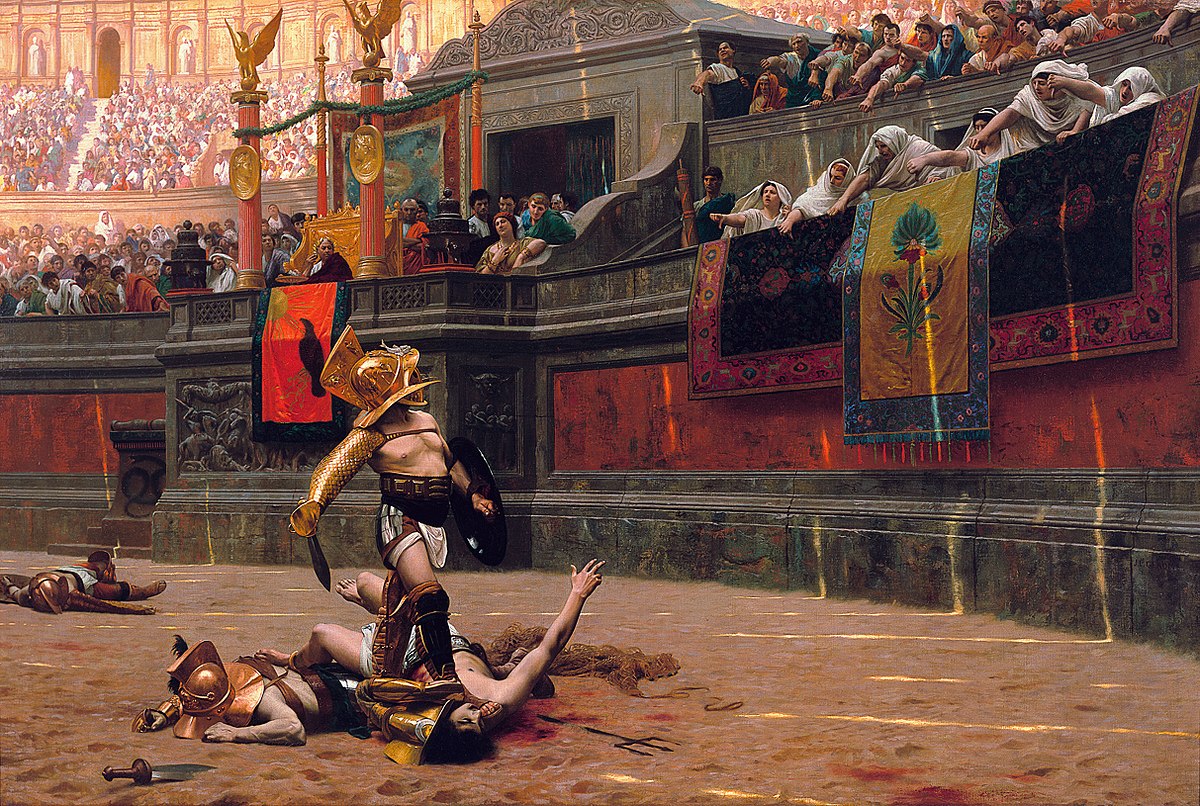 An 1872 painting by Jean-Léon Gérôme.

The grassy knoll in the left foreground is a ringfort (AKA rath), probably dating to some time between 500 and 1000 CE. It was basically a cross between a farm and a family home.

On the horizon are the remains of Rathcoffey Castle. The demesne the castle is the centrepiece of was granted to the Wogan family by the king of England in 1317, after the Norman invasion of Ireland. The original castle was replaced with the Downtonabbey-like stately home silhouetted against the horizon at the end of the 18th century by Archibald Hamilton Rowan. Hamilton Rowan was a leading figure in the United Irishmen, behind the first major Irish rebellion against British rule in 1798.

Basically, there is 1500 years of Irish history captured in this one image. It captures the thing I love most about living in Co. Kildare, the gentle pastural landscape here is chock-full of history – when you take the time to look around, you realise people have been living here for a LONG time!